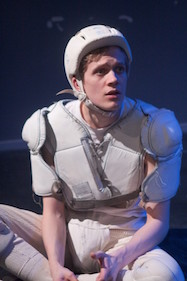 A multi-tasker in the theatre, having graduated as a theatre director from Metropolia University, Janne works as an actor, director, writer and drama instructor. In addition to numerous stage roles (Metropolia theatre, Kuopio City theatre), he has made appearances in several Finnish films and TV shows. 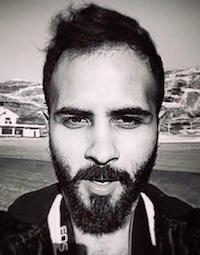 Boodi Kabbani is a Syrian artist who has done theatrical work in Syria, Lebanon and Finland. Kabbani worked in theatre production and talent management before emigrating to Finland in 2014. In Finland, he joined Saimaan Teatteri (touring the country in summer 2016 with their comedy 'The Wedding’), has worked in scenography and has run integration-themed audience related workshops in collaboration with Viirus Teater. 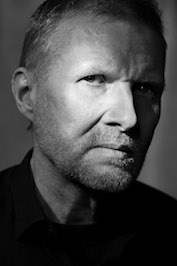 A Helsinki-based actor, Mika has recently appeared in The Happiest Day in the Life of Olli Mäki (2016), Virality (2016) and the TV series Black Widows. 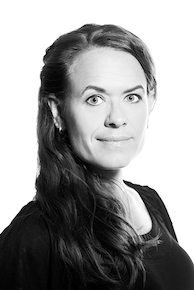 Virpi Rautsiala is an actress who has appeared in countless theatre productions around Finland as well as on television. Rautsiala is well-versed in drama, comedy, improvisation and musical theatre. Her most notable roles include the titular roles in the Niskavuori series, Velma in Chicago, the lead in the musical Minna (based on the life of the Finnish author Minna Canth) and Frida Kahlo in Frida (an interdisciplinary drama based on the artist’s life).